Surgeries being performed for axial neck, thoracic, and low back pain on normally aging spines was a major reason I quit my spinal surgery practice in 2019. Not only was the success rate low, patients were often much worse after the surgeries and few physicians were willing to take care of them. At the same time, I was witnessing hundreds of patients consistently break free from chronic pain using evidence-based treatments and they usually did not require surgery.

One of my efforts included writing a book, Do You Really Need Spine Surgery? Take Control with a Surgeon’s Advice. It breaks down a given patient’s situation into one of four quadrants and clarifies the decision to undergo a spine operation. The first premise of the book is, “You can’t fix what you can’t see.”

I then spent the last year developing The DOC (Direct your Own Care) Journey. It is a self-directed program that reflects the successful efforts of many patients in breaking free from chronic pain. It has become a more clear process and people are healing more quickly with minimal resources and risk.

“You have degenerative disc disease.”


I regularly saw patients who’d been told that they had “arthritis, bulging discs, herniated discs, bone on bone, ruptured discs or degenerated discs”. They were terrified that they would become increasingly disabled and needed to be especially protective of their spines. Surgeons could be aggressive in pointing out how their lifestyle might become quite limited or they might end up in a wheelchair without surgery.


We know that if you view any body part as “damaged”, you’ll tend to focus on it and the sensations from that area become magnified. Then the next logical step in thinking your spine is “a disaster” is to be worried about becoming paralyzed and again surgeons will often state this. None of this is true. We generally don’t know the exact source of neck/thoracic/back pain (axial pain) most of the time. But we actually do know that the discs between the vertebrae are not the source of chronic pain. 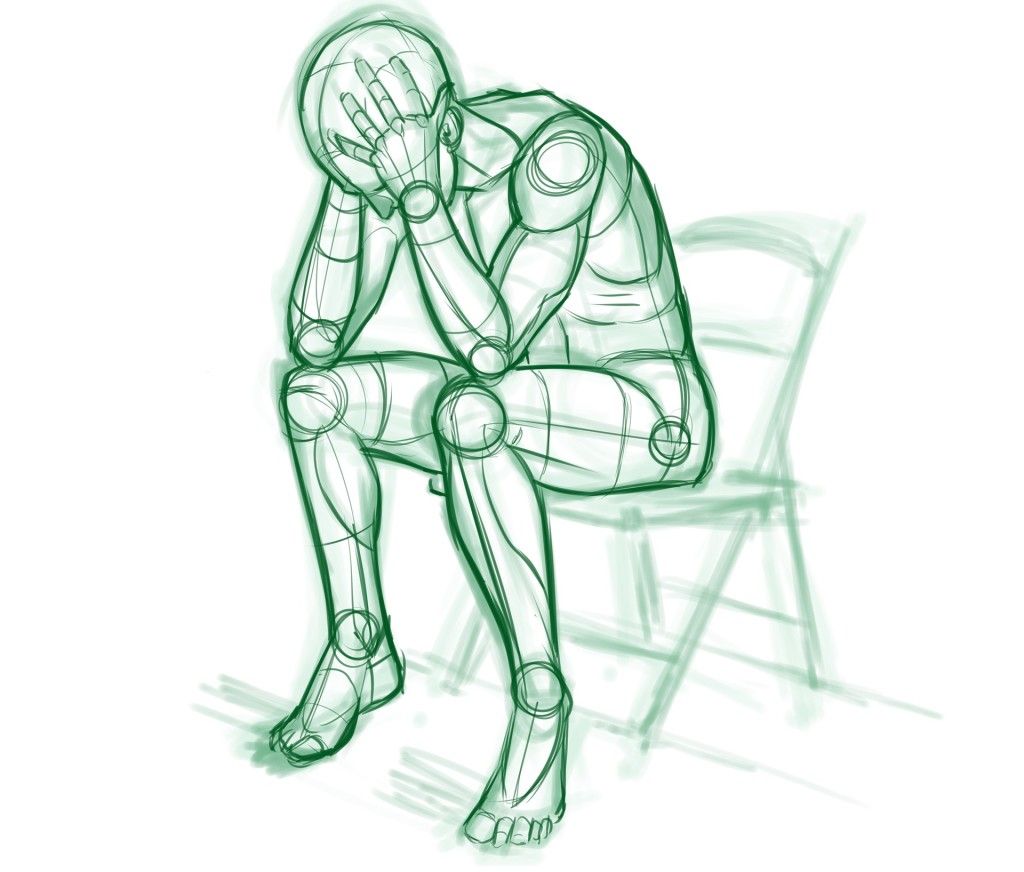 Discs lose water content and become stiffer as we age. Since MRI scans are dependent on the signals created by water, less hydration means less signal and a darker disc on scan. That’s it. That is all it means. It doesn’t mean it’s a source of pain. A more accurate term for this condition would be “normally aging discs” instead of “degenerative disc disease.” It’s not a disease.

You do stiffen up as you age

A less flexible spine doesn’t correlate with a painful spine. There have been multiple studies done in the cervical, thoracic, and lumbar spine demonstrating that there is little correlation between a degenerated, herniated, bulging, or ruptured disc and back pain. (1) For example, if you randomly study 100 people who have NEVER experienced significant low back pain, by age 50, the majority of them have bone spurs, herniated or ruptured discs, disc bulges, or “degenerative disc disease”. By age 65, it approaches 100%.

There was a study done in the 1950’s that showed that after a disc operation, the chance of having low back pain after surgery was less if there was more degeneration of the disc and therefore less motion.

I encountered this scenario daily in clinic. Patients came to me with severe leg pain from a pinched nerve and had no back pain. Yet the x-rays and MRI scan often show that the spine has severe arthritis, degeneration or ruptured discs. I have personally undergone two low back surgeries and my three lower discs are severely degenerated on MRI. Nonetheless, it is my right arthritic knee and hip that slows me down, not low back pain.
Severe degeneration and no LBP


I evaluated an active middle-aged woman with extreme pain down the side of her left leg every time she stood up or walked. She had no pain with sitting or lying down. She was an avid cyclist, runner, and worked out at the gym regularly. She had narrowing around her fifth lumbar nerve root as it exited out of the side of her spine. Every time she stood up, the fifth nerve was tightly pinched. Her spine was one of the worst looking spines I have ever seen in any person of any age. Every disc was completely collapsed and each vertebrae was bone against bone. There was also a moderate amount of curvature (scoliosis). She had absolutely no back pain. She had never had significant back pain. I performed a one level fusion at L5-S1, which relieved the pressure on the nerve. The fusion prevented the opening around her 5th nerve from collapsing when she stood up. Her leg pain is gone and she has been back to full activities for over ten years.


If you can’t specifically localize the source of pain, it would be considered a non-structural problem. Axia pain almost always considered non-structural since the pain is widespread and there isn’t a reliable method to identify the “pain generator”. Surgery is helpful only for structural problems, when the offending lesion can be identified and the symptoms closely match.


One analogy is that of going to the dentist with a painful cavity. The source of the pain is obvious. By having the tooth repaired or pulled, the problem is solved. But if you present to the dentist with mouth pain and can’t identify the source, you have to be much more careful. Random procedures in your mouth probably won’t solve the pain, since there are so many possibilities. Doing back fusions is about as successful. Most of the discs in the lower back have some degeneration. Even if you thought one of them might be the source of pain, how do you know which one it is? More invasive testing, such as injecting dye into the disc, hasn’t worked out well either. 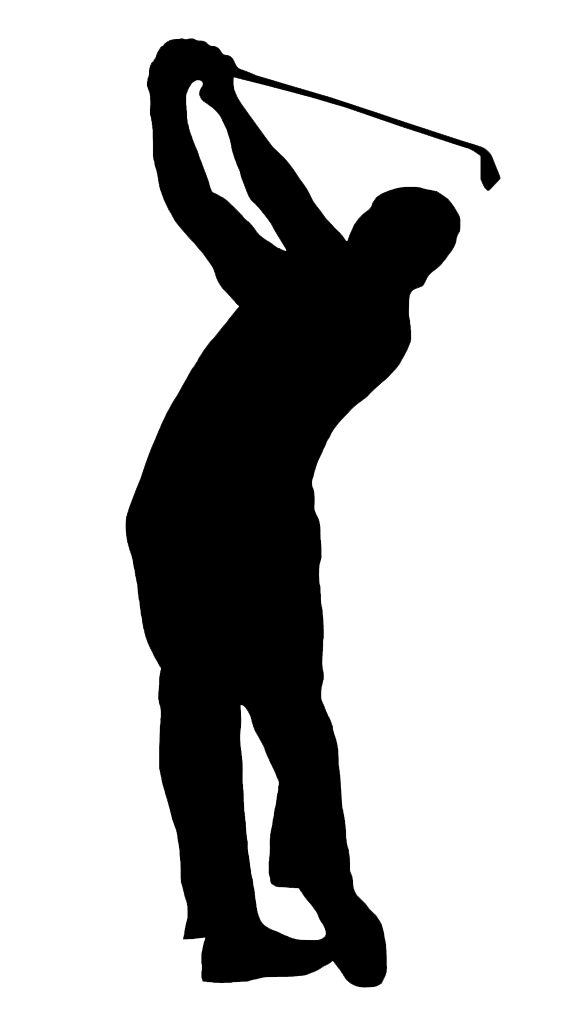 I recall a Golf Digest article many years ago showing a famous golfer’s swing during his first years on the PGA tour compared to 20 years later. Early in his career he had a beautiful “C” shape of his lower back at the completion of his swing. Twenty years later, his lower back was almost straight throughout all the phases of his swing. None of us are as flexible in our 60’s as we were in our 20’s.

Discs can be the cause of pain in the initial acute phase of an injury. This often occurs in the presence of a relatively normally hydrated disc that has more motion than a degenerated disc. (2) It’s felt that the ring around the perimeter of the disc is partially torn and there’s an irritation of the nerve fibers in the ring that can be quite uncomfortable. Before my first back operation, I would experience severe episodic bouts of low back pain. After the rupture of my L5-S1 disc relieved the internal pressure on the pain fibers in the ring, my back pain disappeared.

Even though discs may cause acute neck/ thoracic/low back pain, they are not the source of chronic axial pain. Chronic pain in any location in the body becomes a neurological issue after six to twelve months. (3) 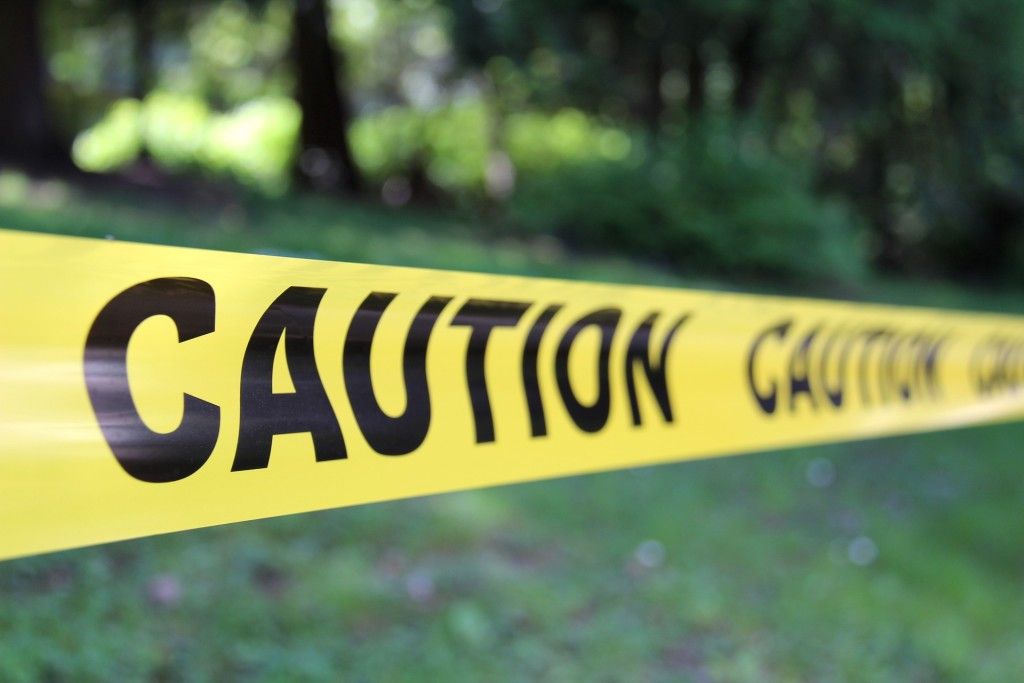 There are hundreds of thousands of spine fusions being performed annually in the US on degenerated discs for axial pain. The results are predictably poor and people are often worse. (4, 5) Be careful. A spine fusion is a major intervention. You might be making the decision to have surgery performed on a structure that is completely normal for your age. How can that possibly be a good idea? Challenge your surgeon.

"The best part of the DOC Journey is that the tools and approach continue to work indefinitely."

IMPORTANT DISCLAIMER: THIS WEBSITE DOES NOT PROVIDE MEDICAL ADVICE
Website information, including but not limited to, text, graphics, images and other material contained on this website, is for informational purposes only. The purpose of this website is to promote broad consumer understanding and knowledge of various health topics. The information on this website is not intended to be a substitute for professional medical advice, opinion, diagnosis or treatment. Always seek the advice of your physician or other qualified health care provider with any questions you may have regarding a medical condition or treatment and before undertaking a new health care regimen, and never disregard professional medical advice or delay in seeking it because of something you have read on this website. You should also ask your physician or other healthcare provider to assist you in interpreting any information in this website or in the linked websites, or in applying the information to your individual case.  This website does not recommend or endorse any specific tests, physicians, products, procedures, opinions or other information that may be mentioned on this website. Reliance on any information appearing on this website is solely at your own risk.
© 2021  It's Elation Inc.  All rights reserved
Login or sign up to start learning
Start learning
or
Sign up to !
or
click to upload avatar
I accept the  Terms & Conditions
I would like to receive news, tips and tricks, and other promotional material
Start your learning journey
Sign in with your account Forgot your password?
Get a brand new password!
OK
cancel
Enter your brand new password
OK
cancel